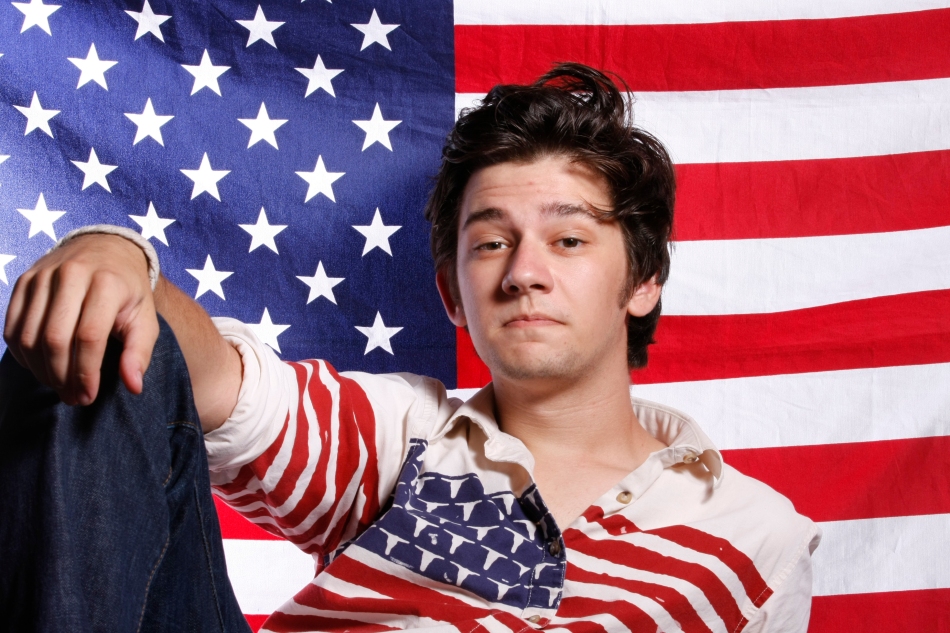 Nick Agro from Glen Ellyn, Chicago, has been taking photos for as long as he can remember and plans on doing domestic photo stories because of his love of America. If Nick was not in photojournalism he would be a historian in early Native American history. 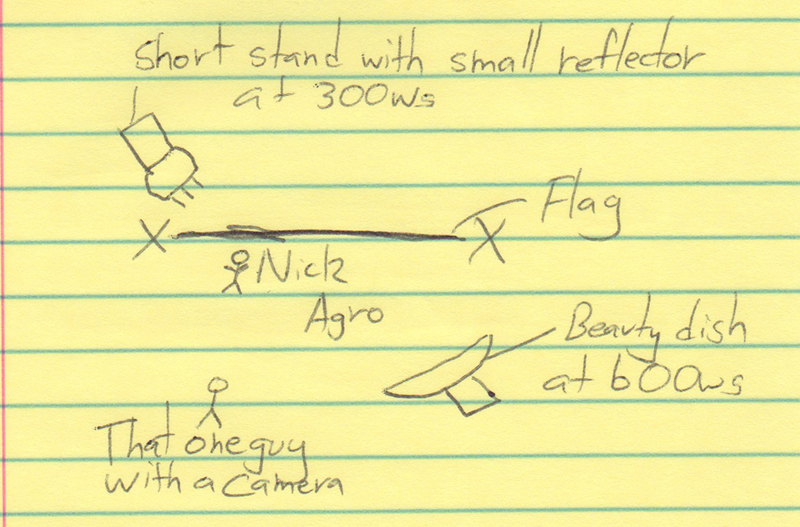 This entry was posted on September 22, 2011 by Zac. It was filed under Uncategorized .